Dressler's Restaurant is where it all started for Rare Roots Hospitality Group. Chasing a lifelong dream, Kim and Jon Dressler opened the first Dressler's in Huntersville in 2003, and expanded to add the location at The Metropolitan in 2010. Dressler's exists to provide memorable evenings and exceptional service. Over ten years in Charlotte, we've formed lifelong friendships with our guests, and make new ones daily. 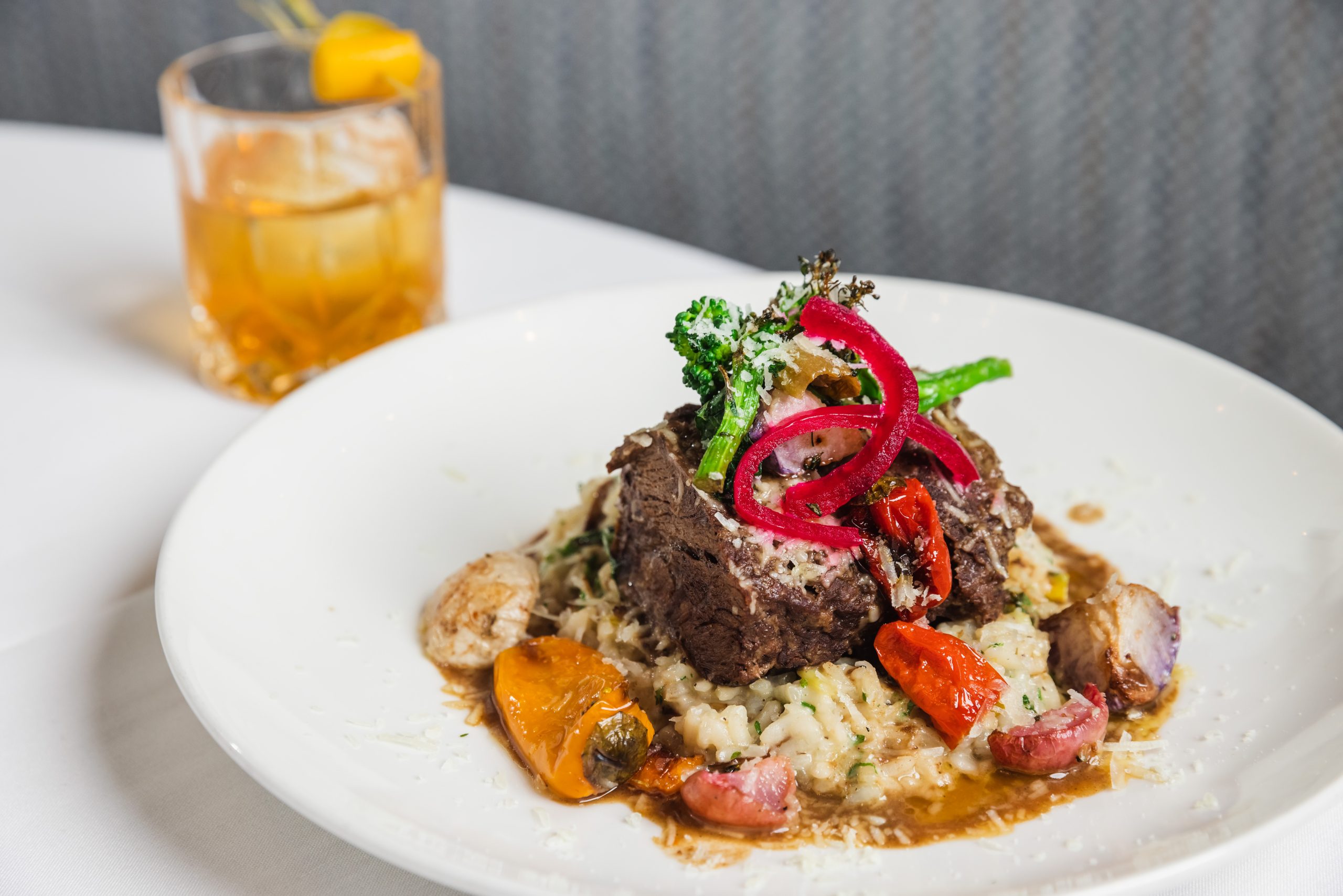 WE LIVE FOR TURNING NEW
GUESTS INTO OLD FRIENDS. 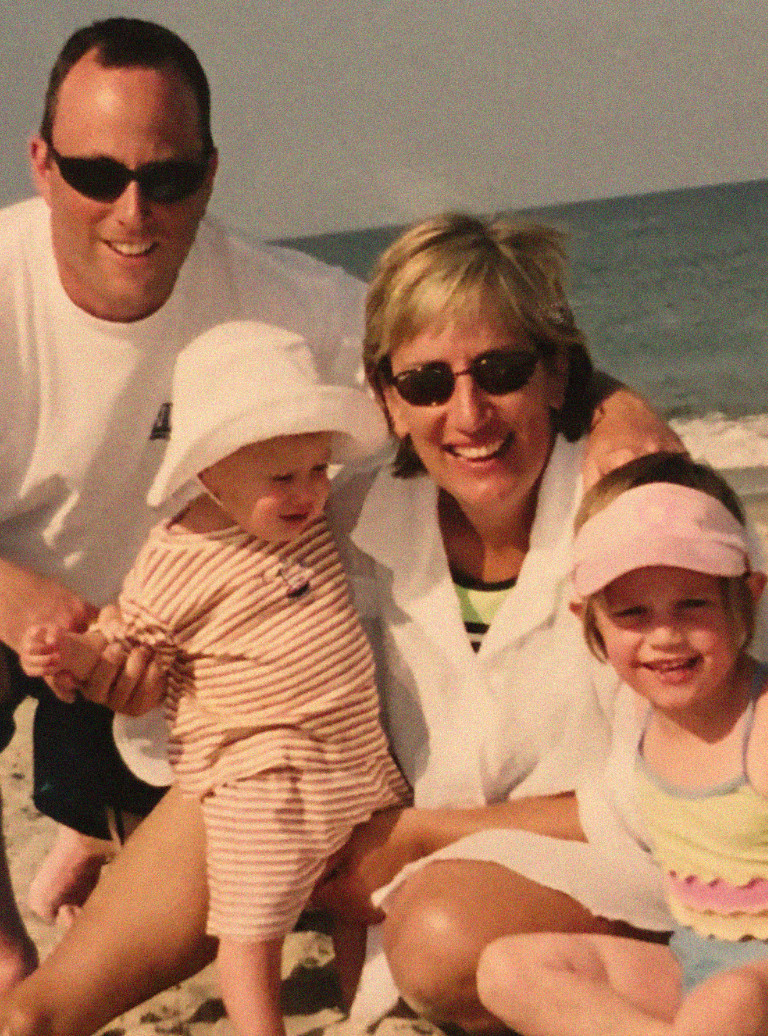 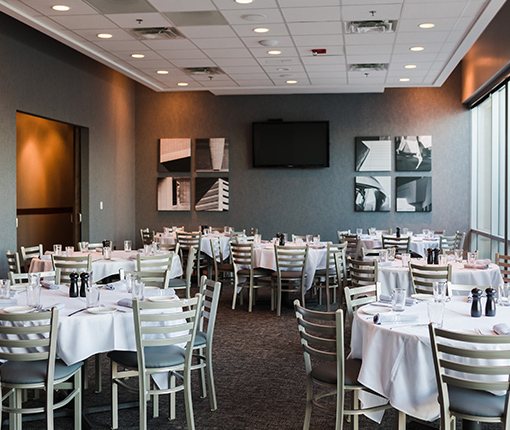 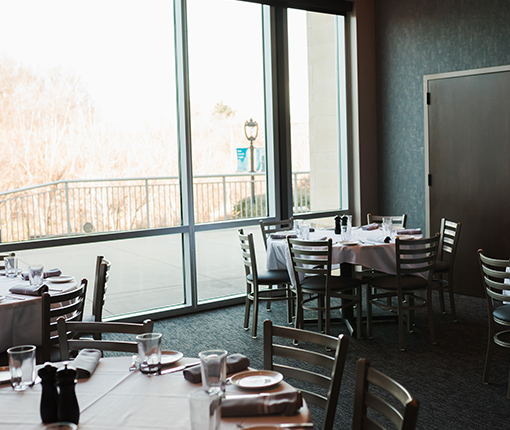 Dressler’s at The Metropolitan offers two private dining spaces, providing capacity for up to 75 guests for a seated event and up to 100 guests for a cocktail-style reception. With access to Dressler’s Restaurant’s expansive patio nestled along the Little Sugar Creek Greenway, guests will enjoy one of the best skyline views Charlotte has to offer while they mingle and dine. 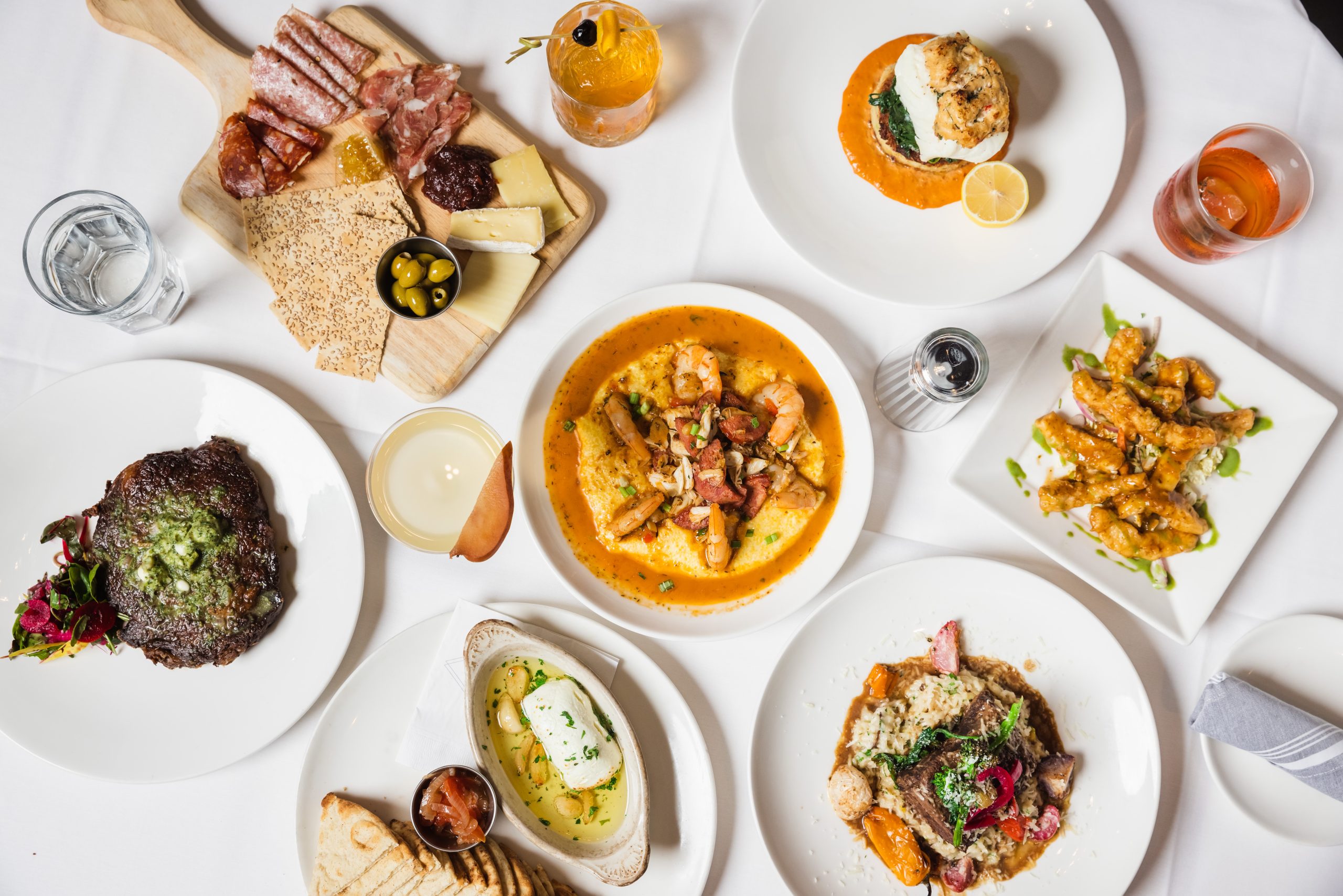 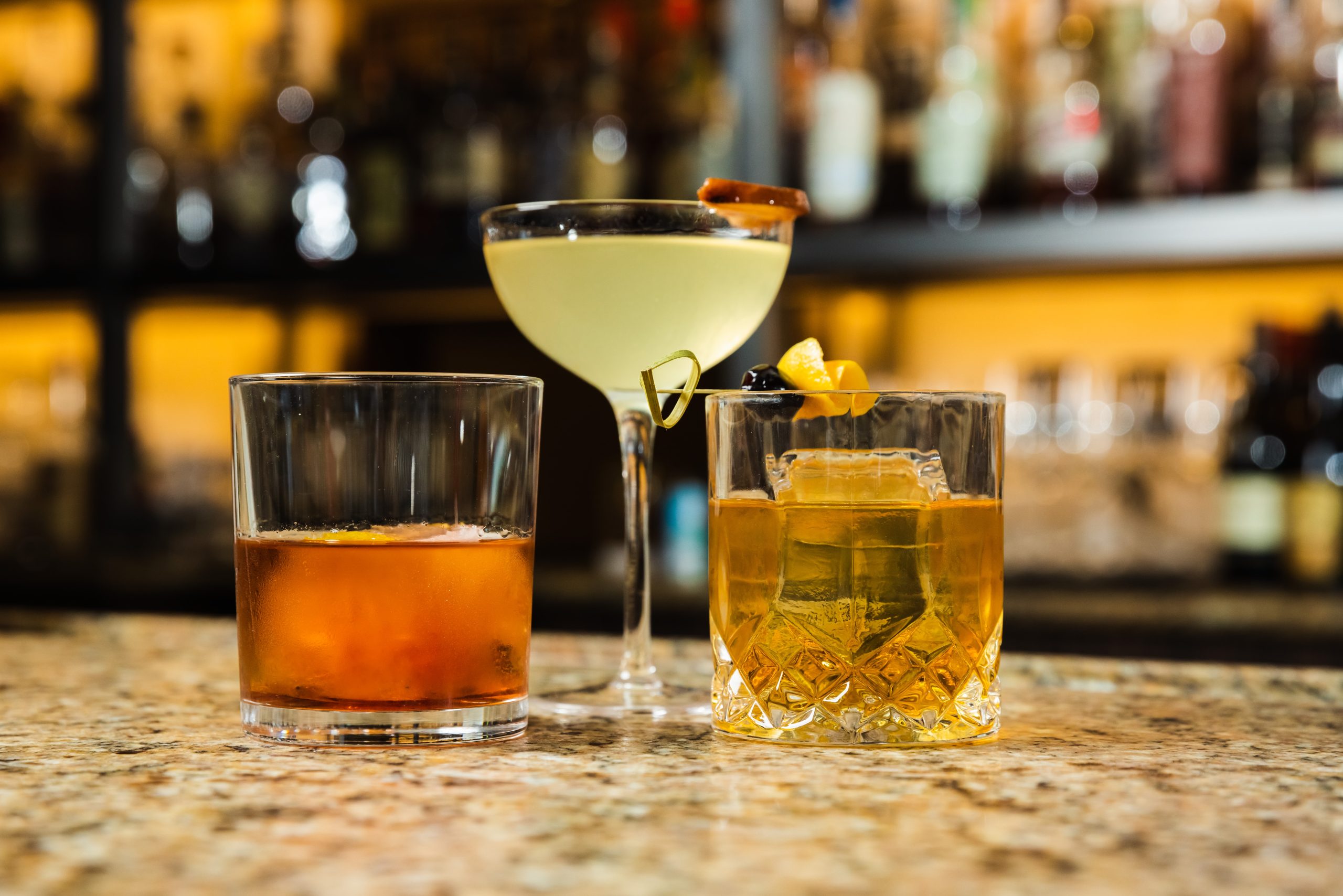 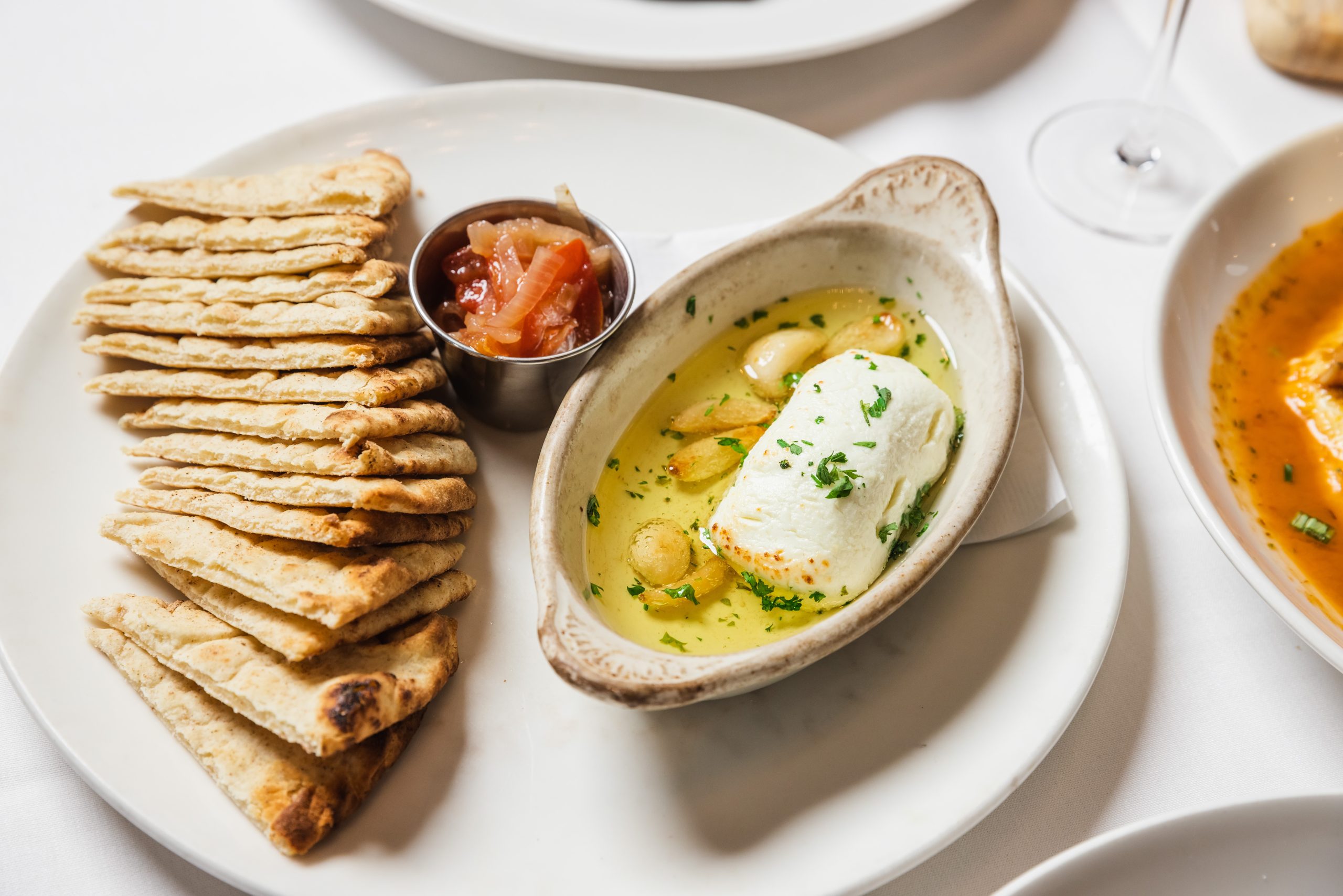 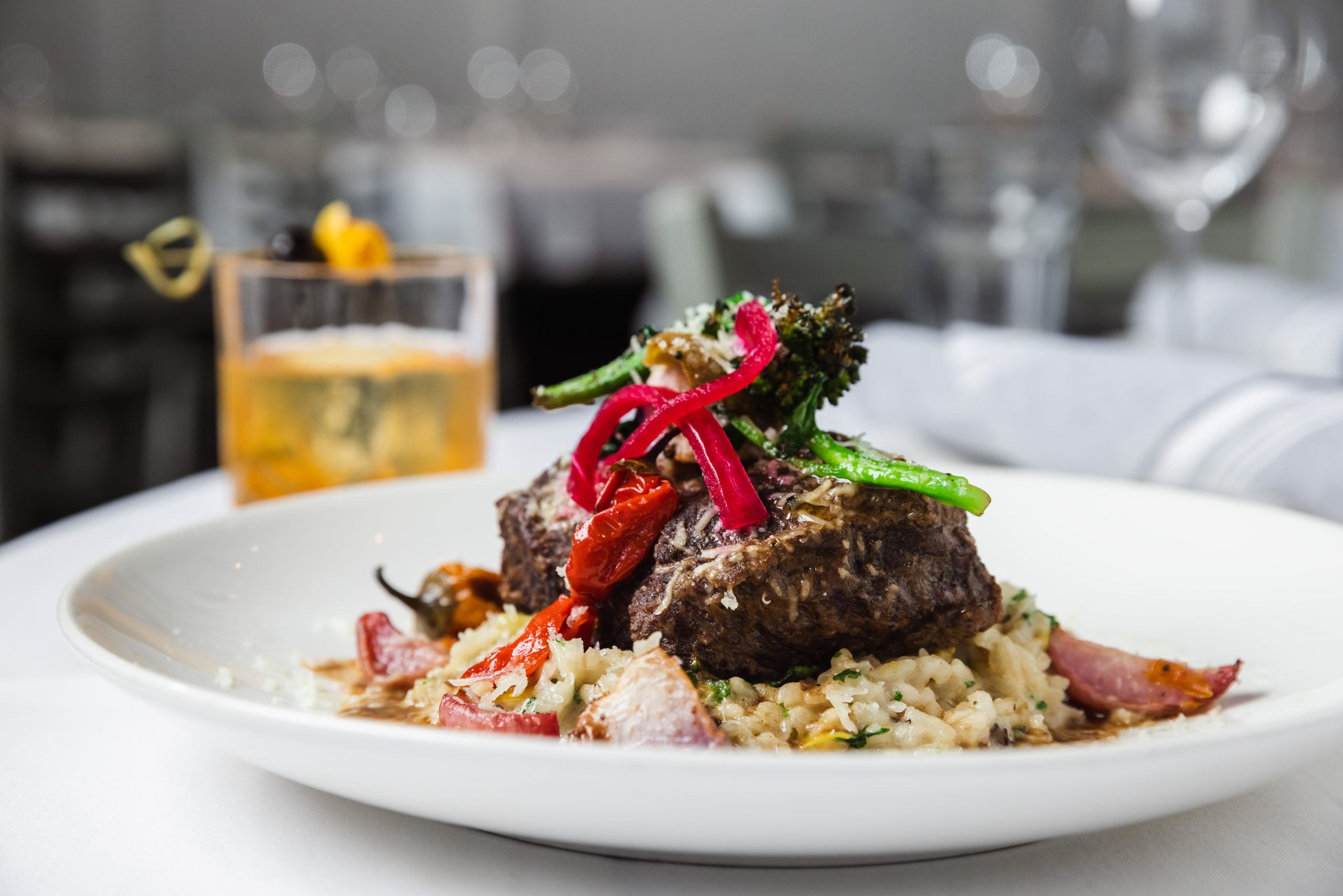 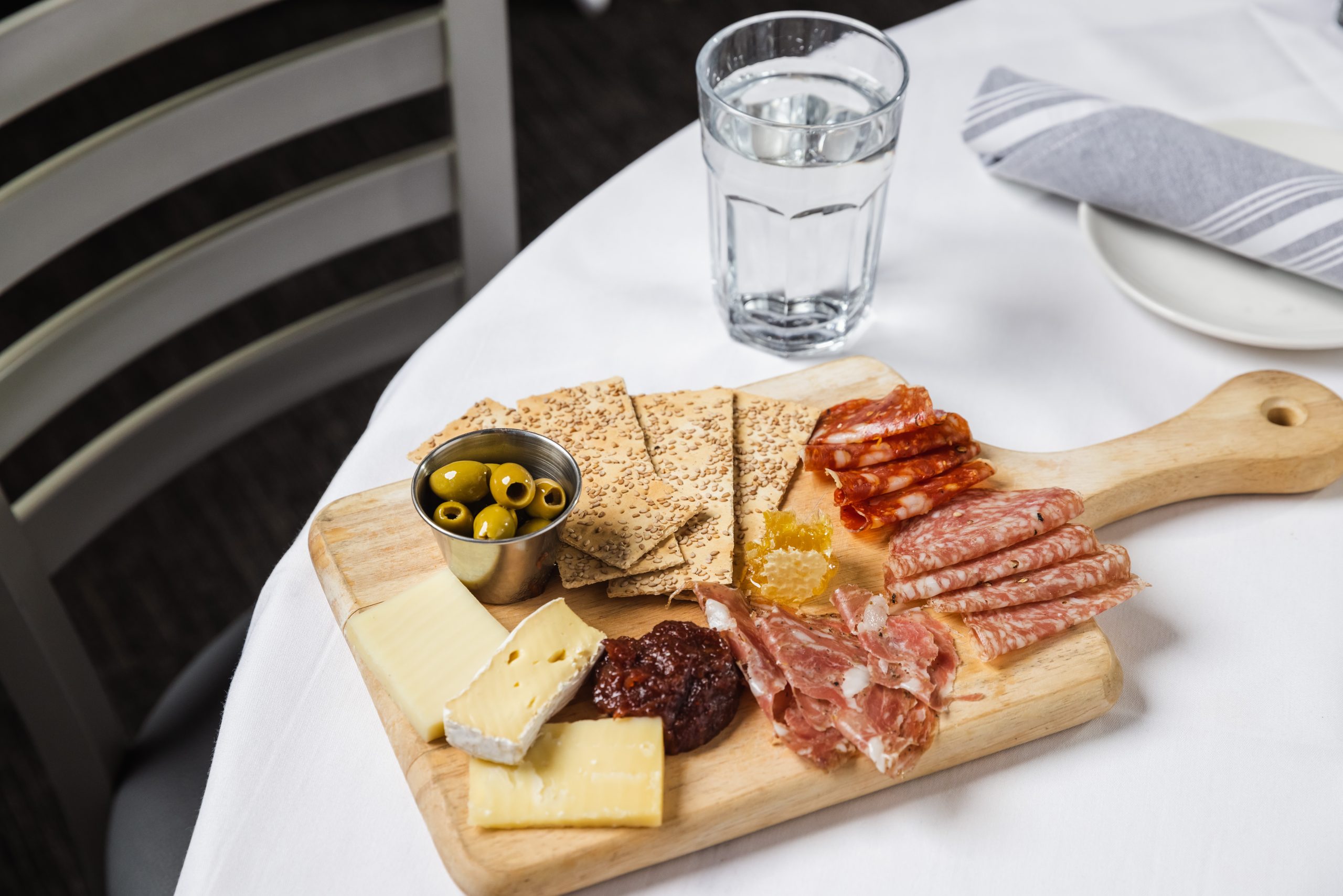 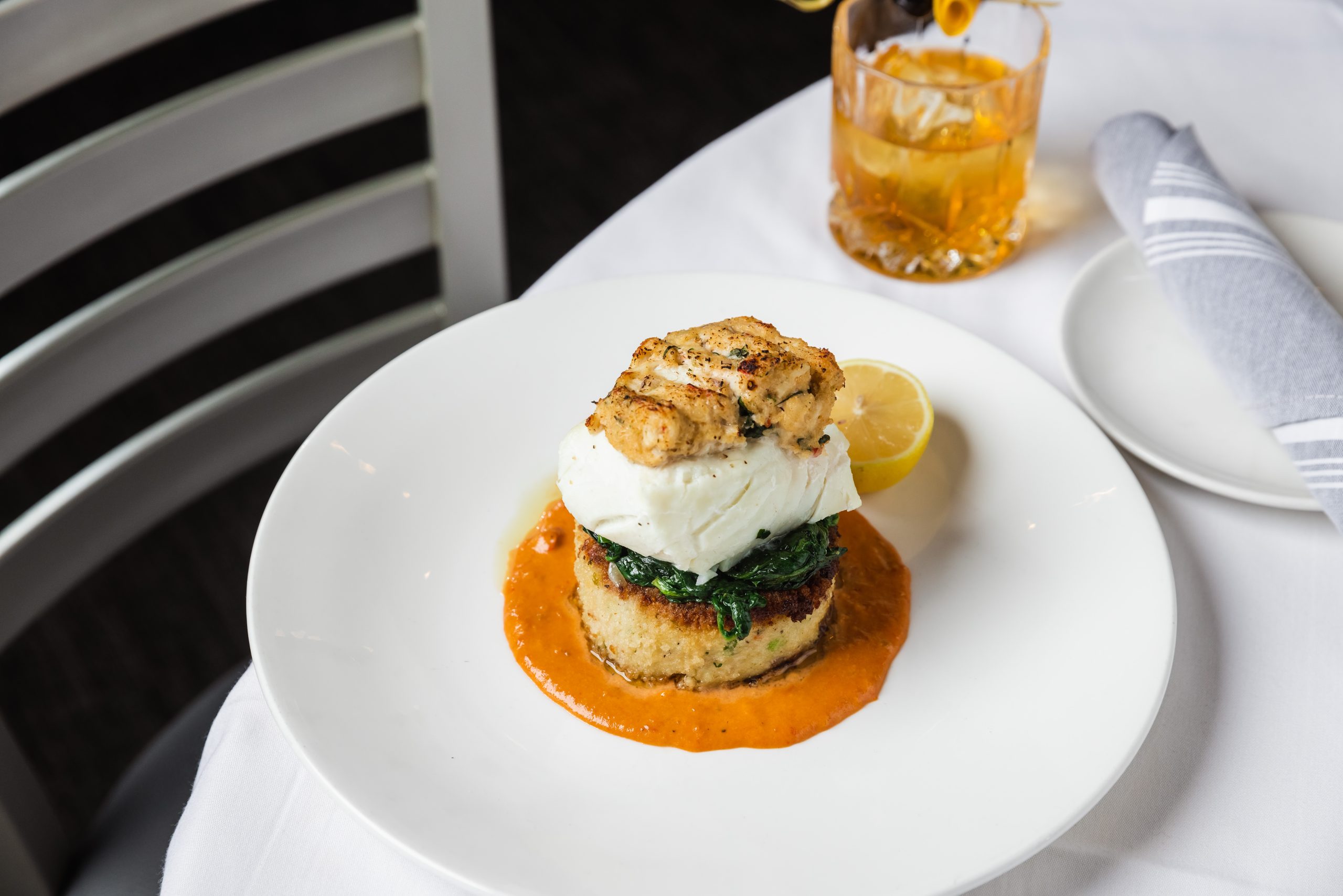